NewRoads GM | Blog | A Brief History of the Chevrolet Camaro

A Brief History of the Chevrolet Camaro 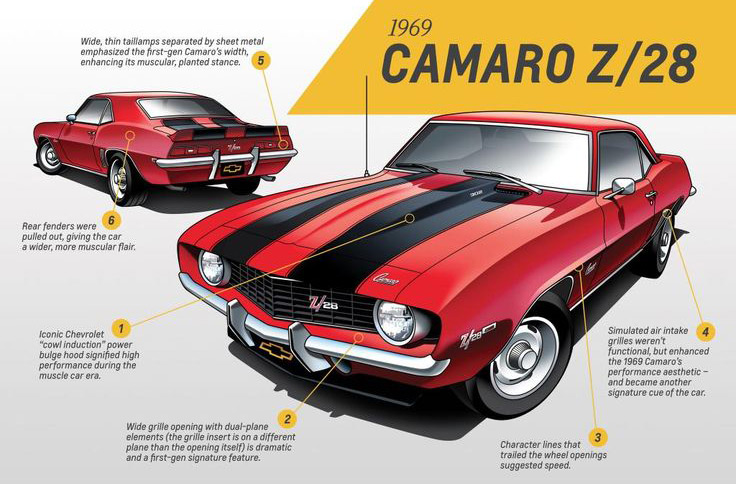 Fact number 1: Did you know that the term Camaro came from the French word camarade, meaning friend/pal? (Now you do) The name suggests the camaraderie of good friends as a personal car should be to its owner.

Fact number 2: The Camaro was created with the entire purpose to leave the Mustang in the dust.

Fact number 3: In the late ‘70s/early ‘80s the Camaro took a turn for the worse in terms of power. (The ‘muscle’ car dipped into the four-cylinder territory)… woops

Fact number 4: In 1993 the fourth generation Camaro rolled in proving that you shouldn’t judge a book by its cover! It was not the prettiest model but made up for it in horsepower.

Fact number 5: Camaro fans had to wait 8 whole years until the modern-retro-futuristic fifth generation hit the market in 2010. 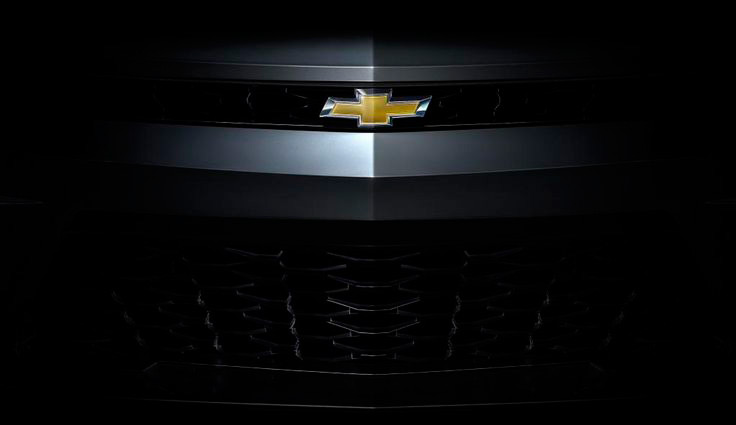