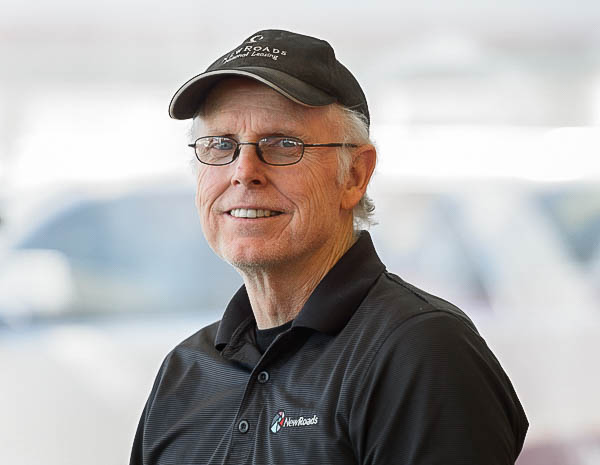 Talk about not being able to get rid of someone!

Rick Shaw is our longest standing employee. He in fact was working at North York Chevrolet a few months before Noel Croxon became the dealer some 33 years ago.

He is not only still with us here at NewRoads Chevrolet Cadillac Buick GMC in Newmarket – part of the NewRoads Roads Automotive Group – he remains one of our most productive technicians.

He was awarded by General Motors recently with a milestone award of tremendous significance.

Rick has earned his way into the General Motors of Canada Technician’s Guild for 30 consecutive years !

The GM Elite program of which the technician’s Guild is a part if, is an important element of the success of General Motors and our pledge to earn a recommendation – every customer, every time.